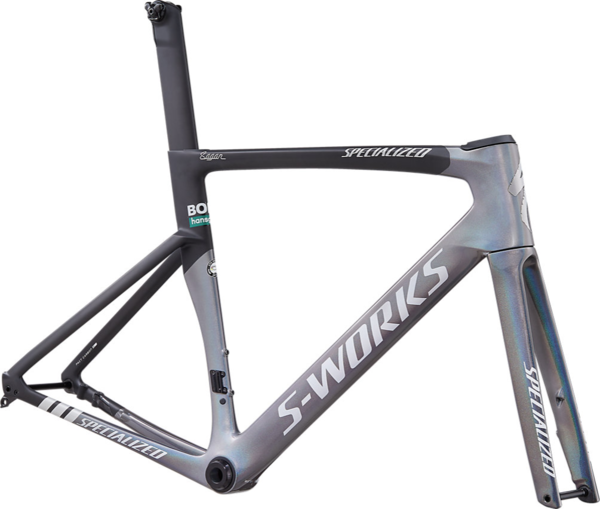 For years Peter's been chasing rainbows—some years successfully, others just out of reach. But, in the process, he’s the one rider in the peloton that everyone is always looking for. Sometimes he’s at the front of the race in the spotlight, wreaking havoc. While other times, he’s hiding in the pack like a panther waiting for the right moment to attack.

It's time to start chasing your own rainbows with the Sagan Collection.

- Our quest for the perfect tube shapes didn’t start in the Win Tunnel, but with a new piece of technology, the FreeFoil Shape Library. Our engineers wrote an optimization algorithm and utilized a supercomputer to help create new airfoil shapes with different weights, surface areas, and structural targets. Armed with this library of shapes, we could plug them into the different parts of the bike and test a variety of configurations to determine the fastest setup in the Win Tunnel.

- Compared to the fastest aero road bike to date (the Venge ViAS), and many others in the space that we won't name here, the new Venge is eight seconds faster over 40km at zero degrees of yaw.

- While the Rider-First Engineered tubes greatly contribute to the reduction in weight, they also generate a higher stiffness-to-weight ratio and provide 40% more compliance than the ViAS—no matter the frame. And we can't forget the 32mm-wide tire clearance for further compliance.

- The new cockpit, developed in partnership with our World Tour teams, features a stem with a higher stiffness than anything we’ve ever tested, new bars that are faster, lighter, stiffer, and feature a textured pattern on the tops for extra grip and control.

- Not only did we make the Venge more aero than the ViAS, but we also took 460 grams out of the module weight. This means we saved 240g in the frame, 25g in the fork, 107g in the cockpit, 25g in the seatpost, and 63g in small parts—making it the fastest option when you need to go up, down, and all around. 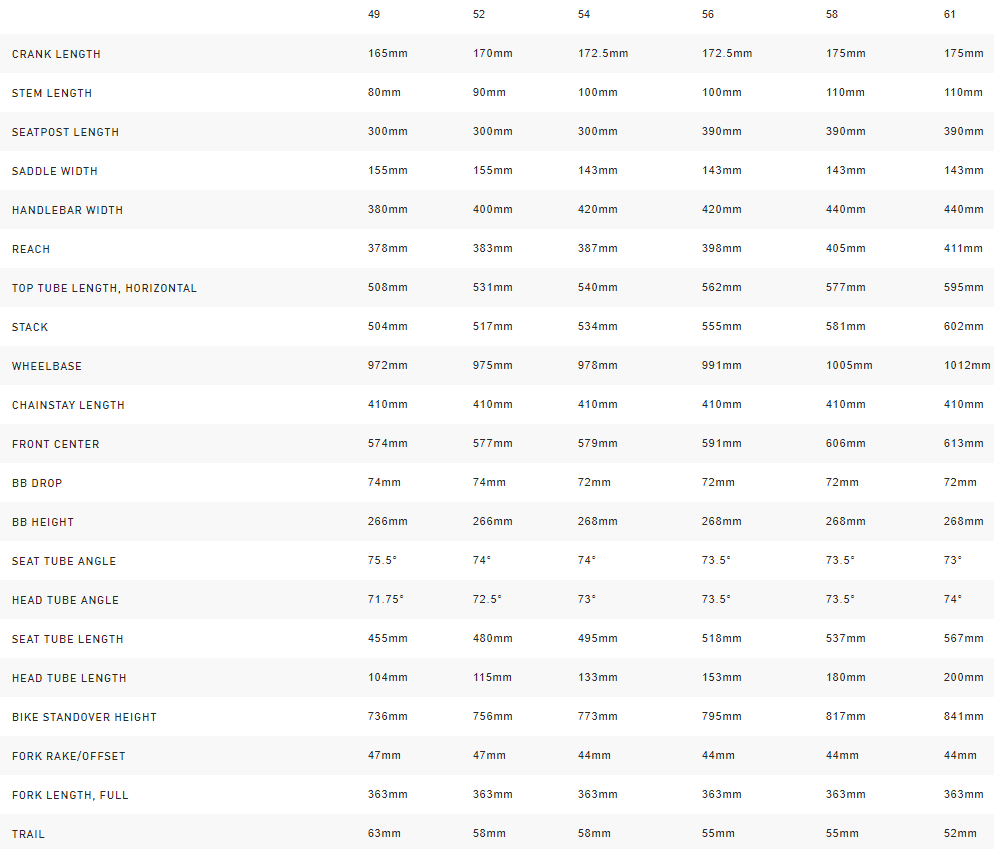